the home of Krishan Jayatunge and his design

Your Computer Has Been Dreaming

These illustrations were done as part of a environmental awareness campaign for Cadbury Canada. The purpose of the campaign was to make colleages turn off their computers at the end of the day, thus saving a lot of electricity. I came up with the computer has been dreaming concept and pushed it forward with a series of retro-style computer graphics outlining what the computer has been doing while shut down. These graphics appeared printed in desk drops, as animated Powerpoint presentations on office monitors and as static images on people’s computer screens. In the style of Cadbury, it was good fun. 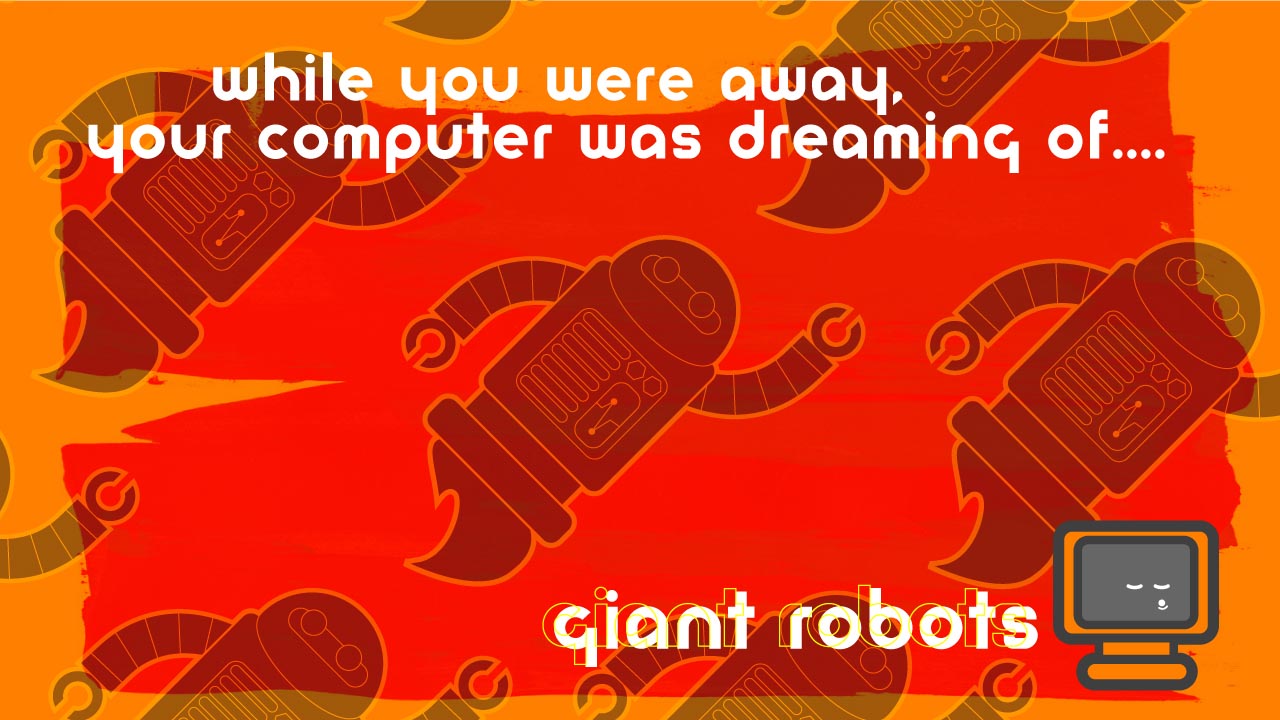 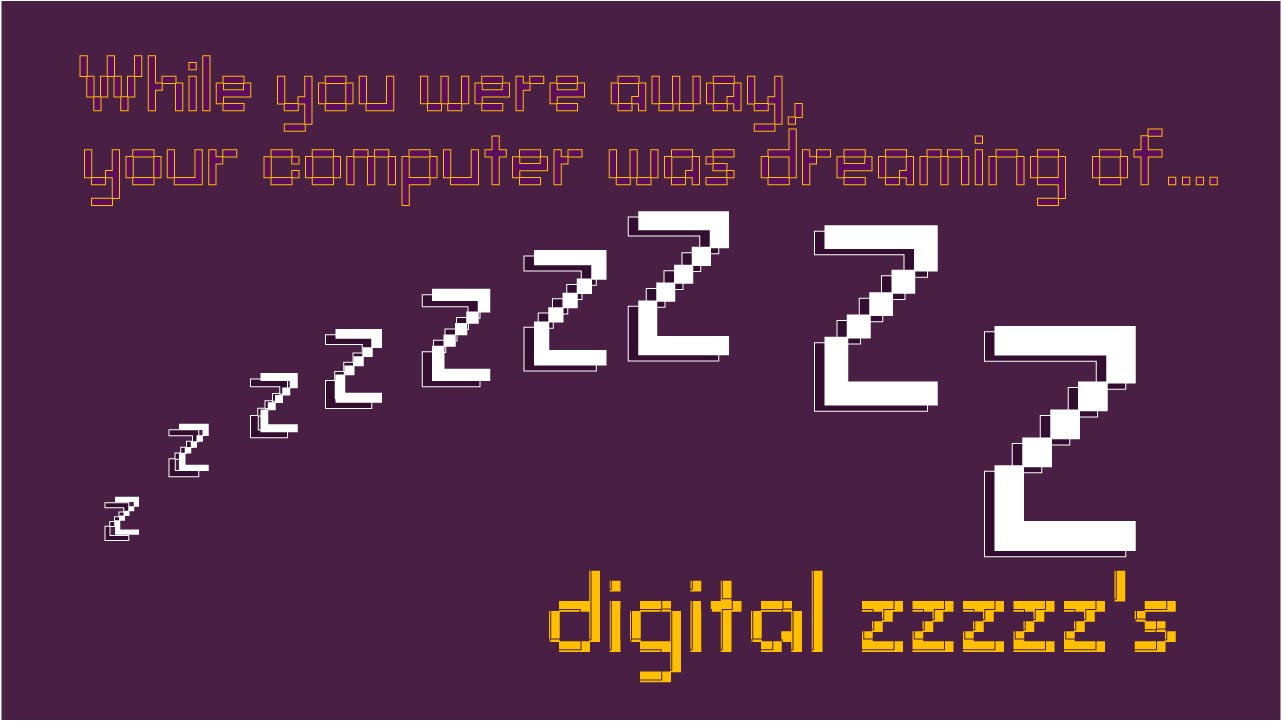 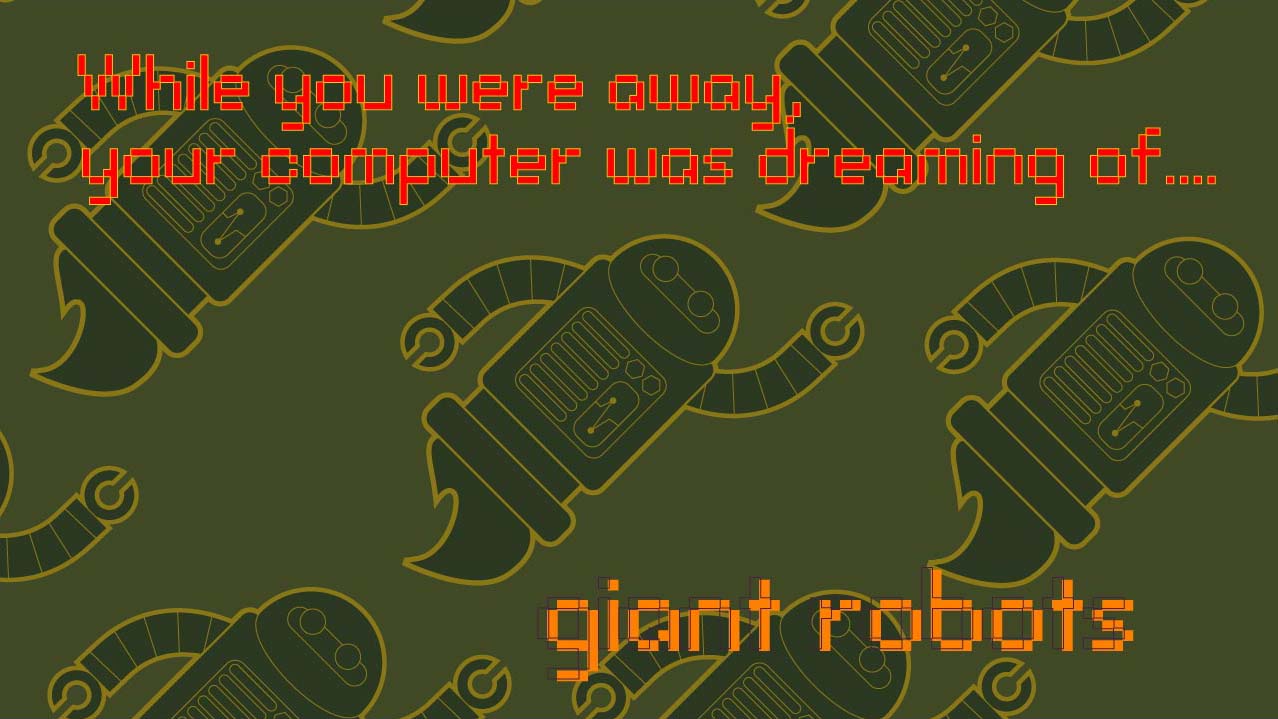 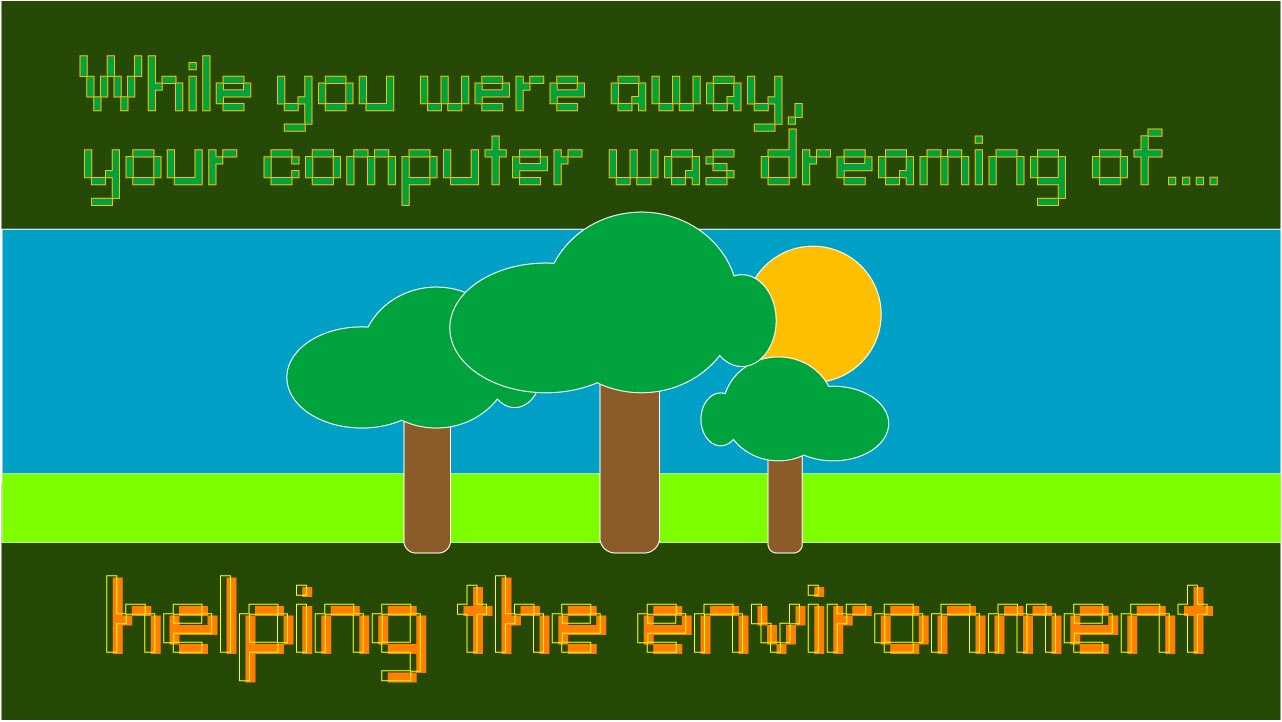 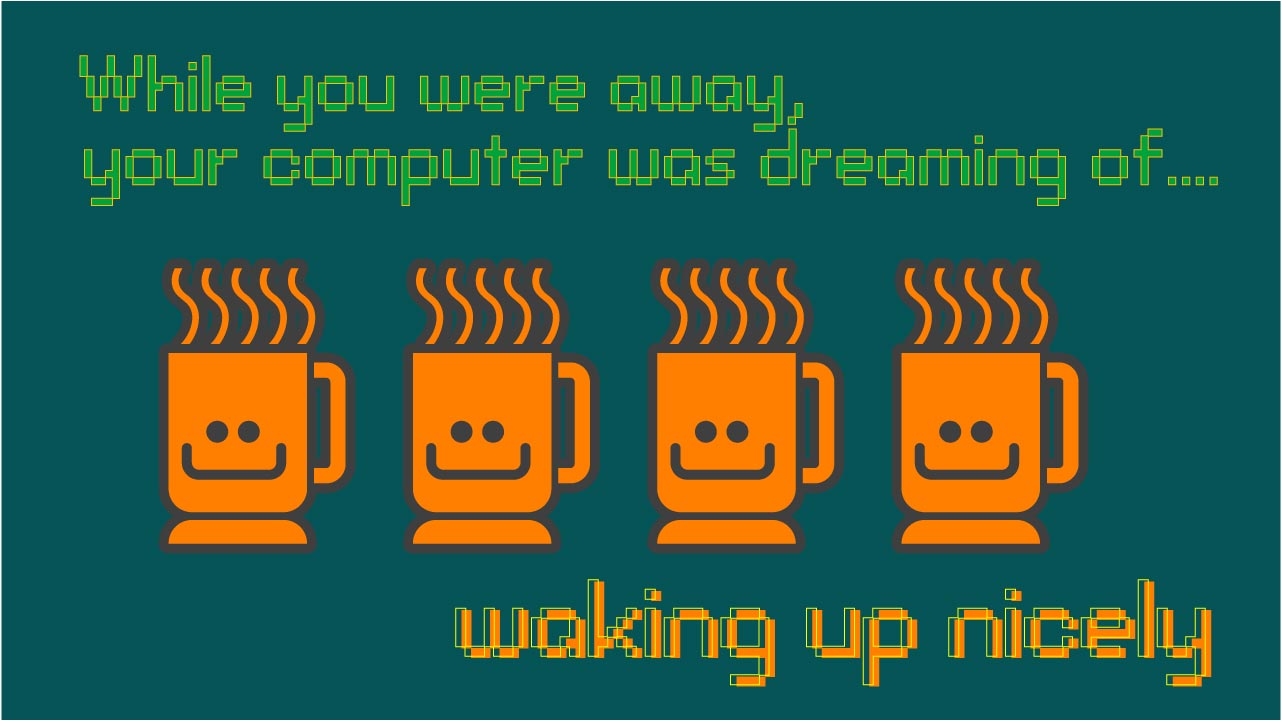 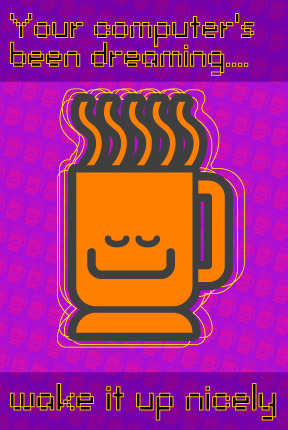 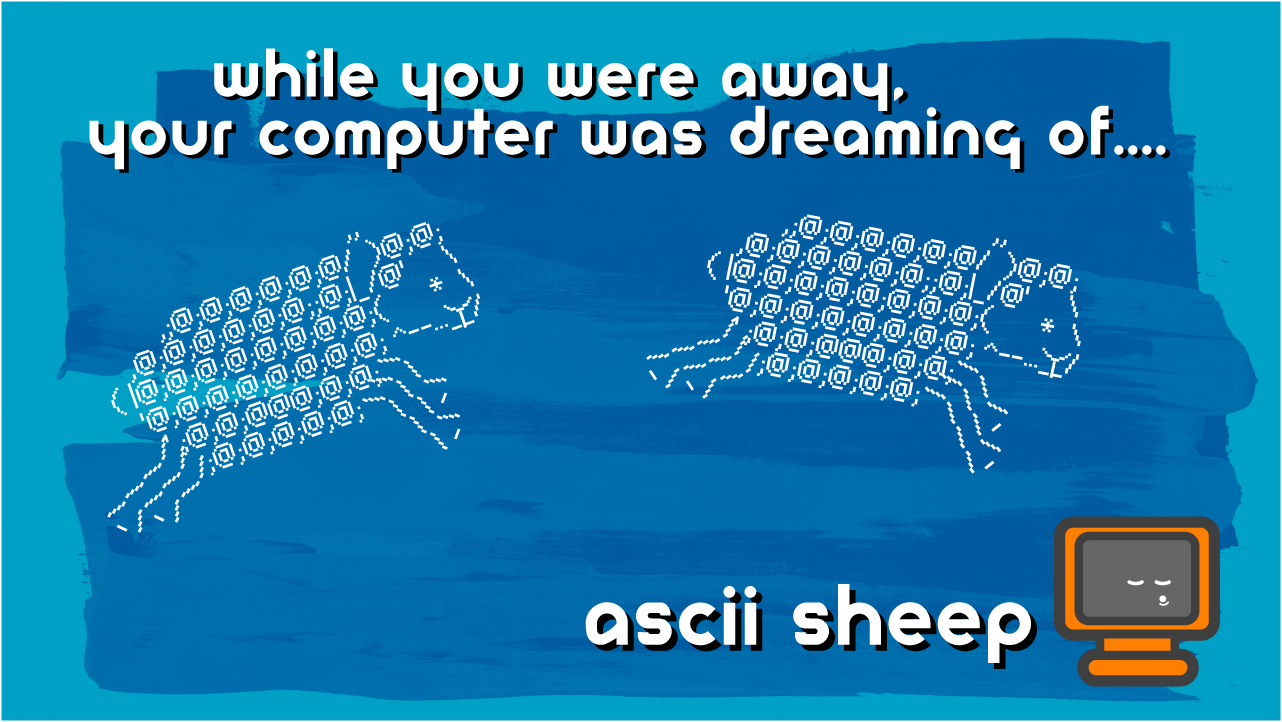 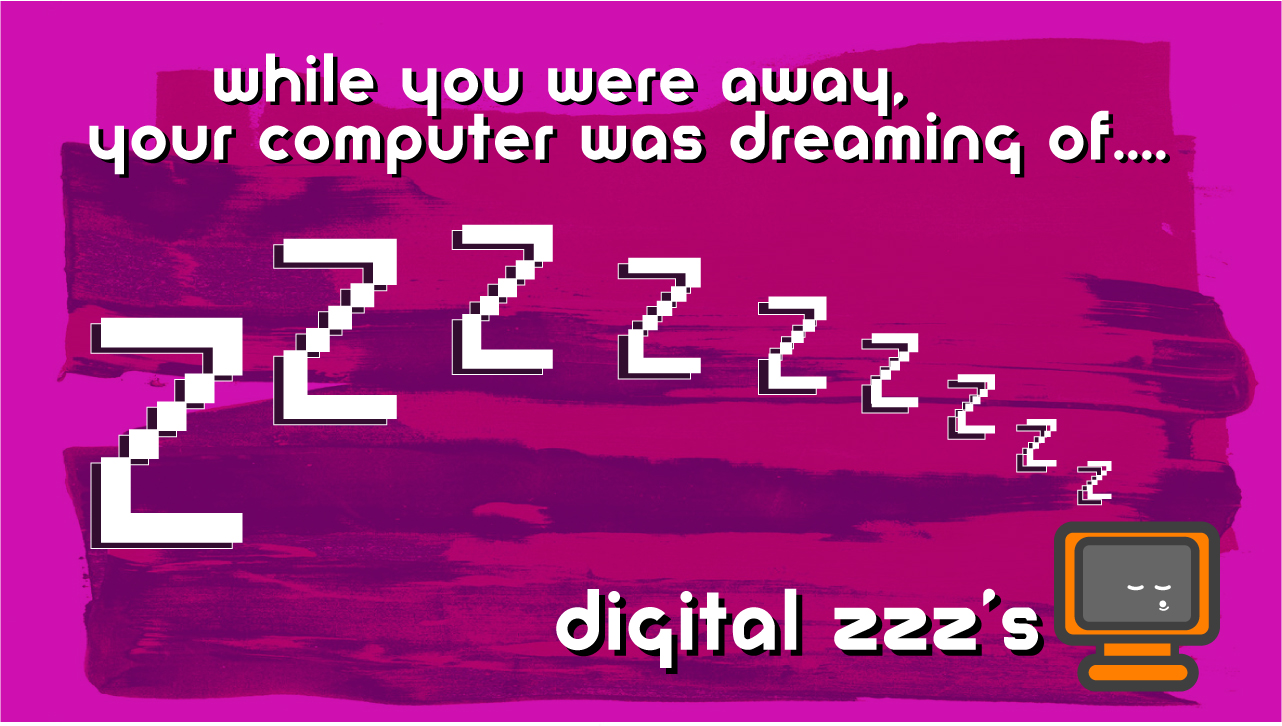 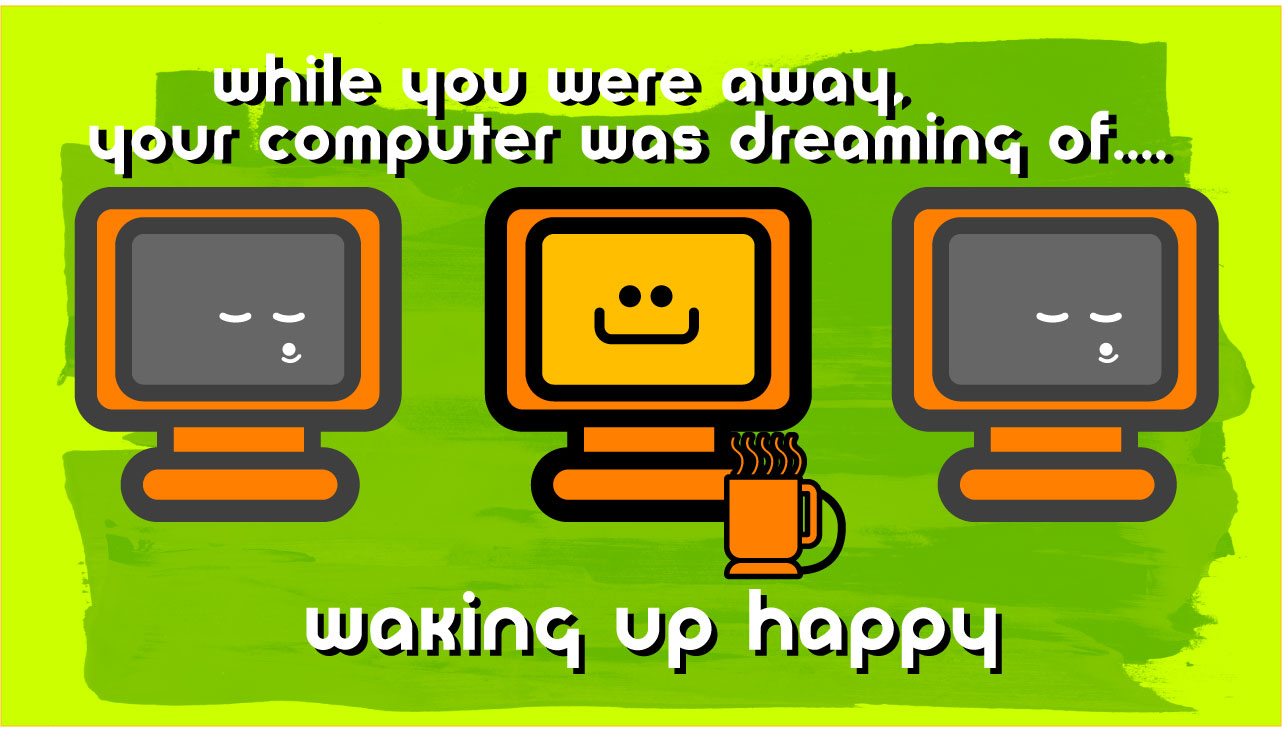 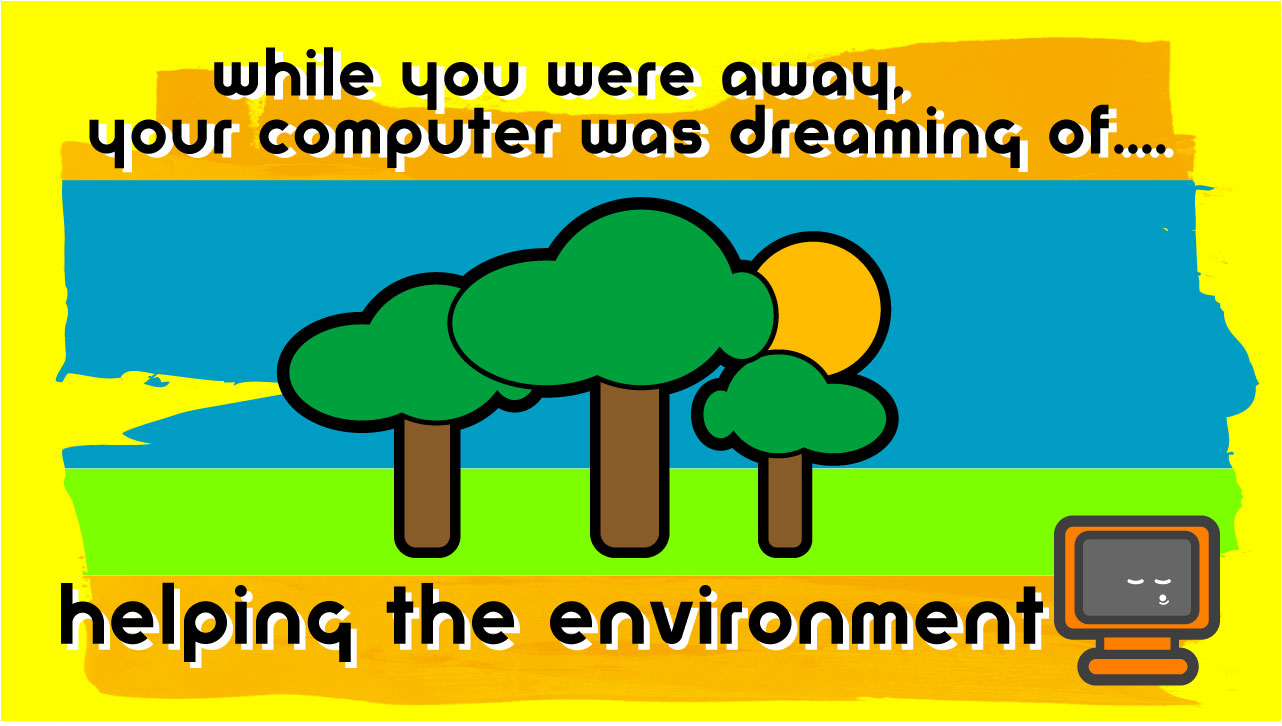